Your browser is unsupported

You'll need to upgrade to a modern web browser to access this site. Click below to see some options.

View Browsers
Hey! It looks like you’re in New Zealand. Do you want to head over to the New Zealand site? 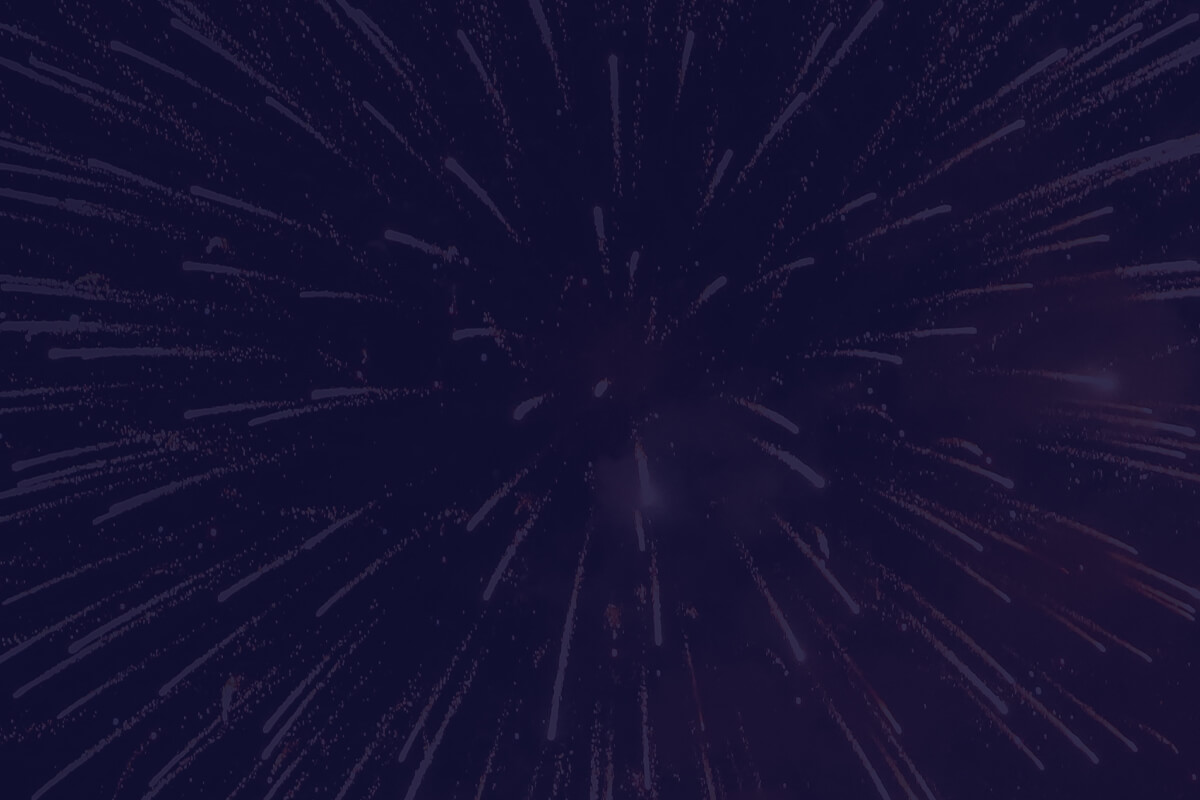 The people have spoken! Hnry is the most popular Fintech provider in Australia, picking up the People’s Choice Award at a gala dinner in Melbourne on Thursday.

FinTech Australia’s premier annual business awards, known as The Finnies, received more than 290 entries across 20 categories for this year’s awards, with the judges selecting a shortlist of 125 finalists.

In only its second year of operations in Australia, Hnry was awarded with the coveted People’s Choice Award – Fintech Organisation Of The Year. 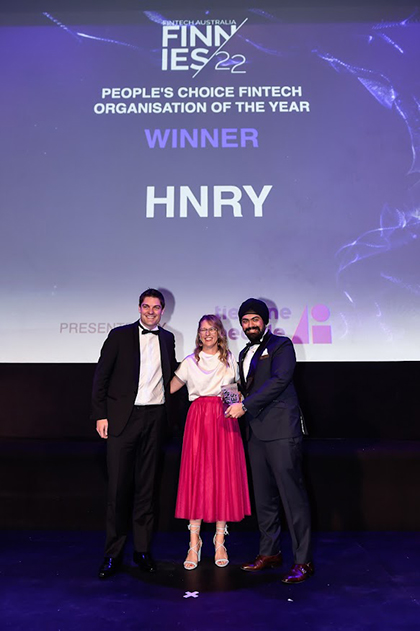 Hnry is an all-in-one digital accountancy service designed for independent earners such as contractors, freelancers, tradies and sole traders. Its rapid growth since entering the Australian market makes it the fastest growing specialist accountancy in Australasia.

Hnry takes care of all the tax and financial admin for sole traders – including invoicing, expenses, tax payments and filings – enabling them to get on with the job rather than having to worry about tax and compliance.

“We are thrilled with the win. Even more so, as the award is a testimony from Hnry customers and those in the Fintech space giving recognition to Hnry and its service. It feels a little surreal as we have only been in Australia for two years.

“It is a point of pride that we are able to give sole traders back the hundreds of hours they lose annually wrangling complex business and tax admin so they can get on with doing what they do best – pursuing their passion and growing their business.

“I want to thank all our customers, and Fintech Australia for the recognition. It was a fabulous night, and we were honoured to be in the company of some of Australia’s most innovative minds. We were especially happy to attend the first in-person event since the start of the global pandemic.”

Founded by James and Claire Fuller, the company launched in New Zealand in 2017, expanding into Australia in 2020. A $15m capital raise earlier this year is spearheading Hnry’s growth in Australia.


Share on:
Back to News Hnry for Sole Traders